The biggest news story this week was the passenger who was brutally removed from an overbooked United Airlines aircraft. As the man was pulled from his seat and down the aisle of the aircraft, fellow passengers filmed videos of the situation. These videos then flooded the internet, worldwide. 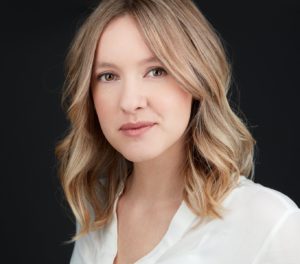 United Airlines responded to the situation 18 hours later, with very little compassion and never addressed the fact that a paying customer was forcefully, brutally removed for the aircraft in their response.

In this video, Crisis Management Expert, Melissa Agnes, addresses why United Airlines missed the mark with their response – and the importance of a timely response time when high-risk situations occur.

(Had United hired Melissa before this incident, they would have been #CrisisReady!)

For booking information on Melissa Agnes, contact Michelle Joyce or visit MichelleJoyceSpeakers.com. Tune in every Friday for additional featured speakers!